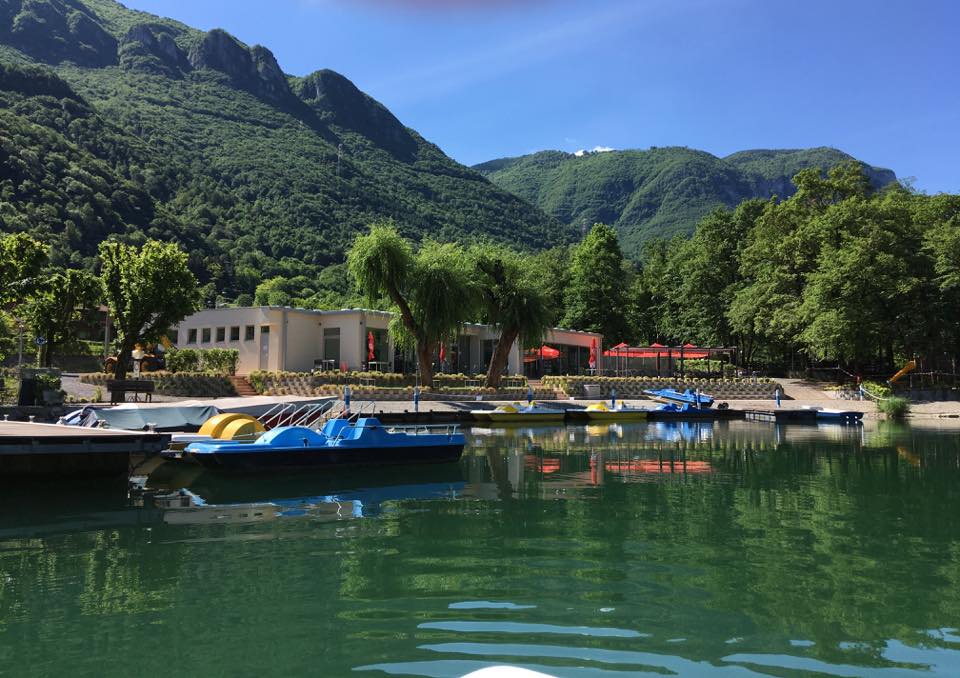 Can’t get enough of sashimi, but can’t afford to eat out at restaurants every time you fancy this simply delicious, elegant raw fish dish from Japan? Think that it’s too time consuming or too difficult to make yourself?We’ve put together a quick guide to making sashimi at home, telling you all you need to know in order to prepare this Japanese delicacy, from how to choose your fish to how to serve it beautifully. Follow our instructions and you’ll soon be an expert at making homemade sashimi.

Sashimi means something that is raw and sliced into bite sized pieces, either with the grain or against it. It can be any kind of foodstuff, including vegetables and tofu, although the most popular sashimi tends to be made from fish or seafood.

For the purposes of this guide, we’re going to tell you how to prepare fish sashimi.

How to choose your sashimi fish

The most common fish used for sashimi in Australian restaurants are tuna, salmon and kingfish, although you can also use squid, scallops, whiting, snapper, bream, garfish and flounder. However, there’s more to making good sashimi than simply ensuring that your fish is as fresh as possible, as some fish actually tastes better if it’s left to age, altering the flavour and texture over time.

If you’re making your sashimi from smaller fish or seafood, it’s best to use them as soon as you get them. However, some of the larger fish, such as snapper or flounder will taste better if they’re left overnight so that their muscles can relax. In order to make sashimi preparation easier, it’s advisable to buy your fish already scaled and trimmed. Your fishmonger will usually be happy to do this for you.

It is also possible to use frozen fish to make sashimi. Using frozen fish enables you to keep it in your freezer until you need it, plus you’ll be able to buy fish in season that you may not be able to get throughout the year.

How to prepare your fish for sashimi

Buying skinned and filleted fish will make it much easier to prepare your homemade sashimi. Remember to always keep your knives as sharp as possible, and always keep your hands and equipment clean.

Japanese chefs often use many different slicing techniques when making sashimi, the most common of which are:

Translated to ‘the rectangular slice’, this slicing technique is the most common technique used to make sashimi. If you’re right handed, you should start from the right side of the fish fillet, and draw your knife from the base of the blade to the tip in one vertical stroke. This will give you a cleanly sliced piece of fish approximately 0.5 to 1 centimetre in width. The hira-zukuri is best used for fish such as salmon, tuna and kingfish.

This means ‘thin slice’ and is so named because you cut the fillet from the left, cutting across the grain in a horizontal motion. This cut is usually used for thin fillets of fish such as flounder, bream and whiting as it creates an extremely thin, diagonal slice.

The other most commonly used cuts are the ito-zukuri, or thread slice, which results in thin slivers. This is often used to slice seafood, such as squid and very narrow fish. To create small cubes of thick soft tuna, sashimi chefs use the kaku-zukuri or aptly named square slice.

No matter which technique you choose to use to slice your fish, the aim is to make each slice exactly the same in order to create the same texture throughout. This takes practice, so don’t expect to master this quickly.

You may have eaten sashimi that’s been placed across a mound of rice. However, the Japanese usually eat it alone, accompanied by Japanese shoyu soy sauce for dipping, shredded daikon radish, pickled ginger and, of course, some wasabi.

If you want to eat sashimi as the Japanese do, there are a few rules to follow.

By following our beginner’s guide to making sashimi at home, you’ll soon gain the confidence to make this simple, tasty dish, and while it may take you a while to come close to the perfection achieved by professional sashimi chefs, we’re sure that you’ll enjoy your own homemade sashimi just as much. 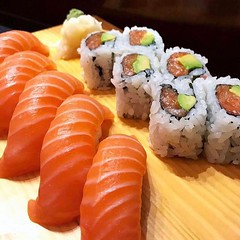 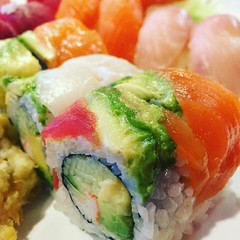 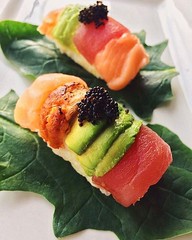 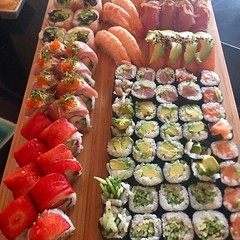 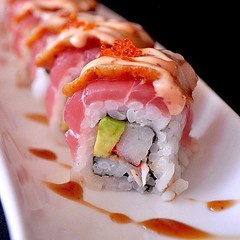 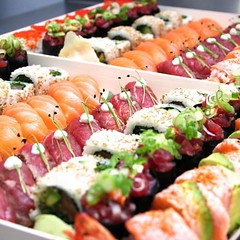 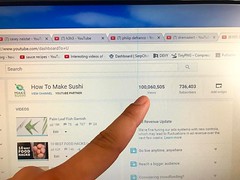 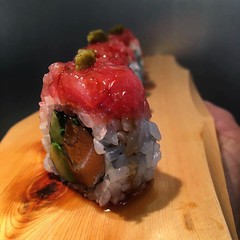 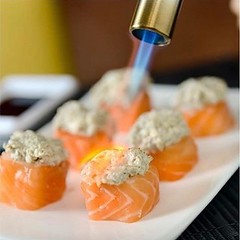 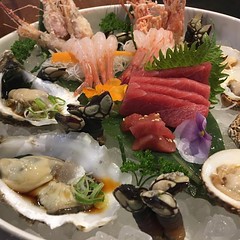 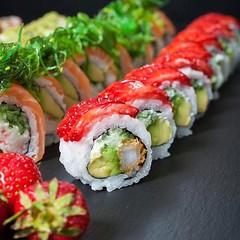 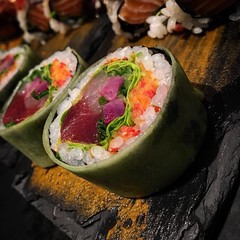 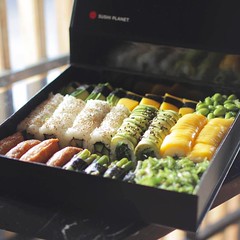